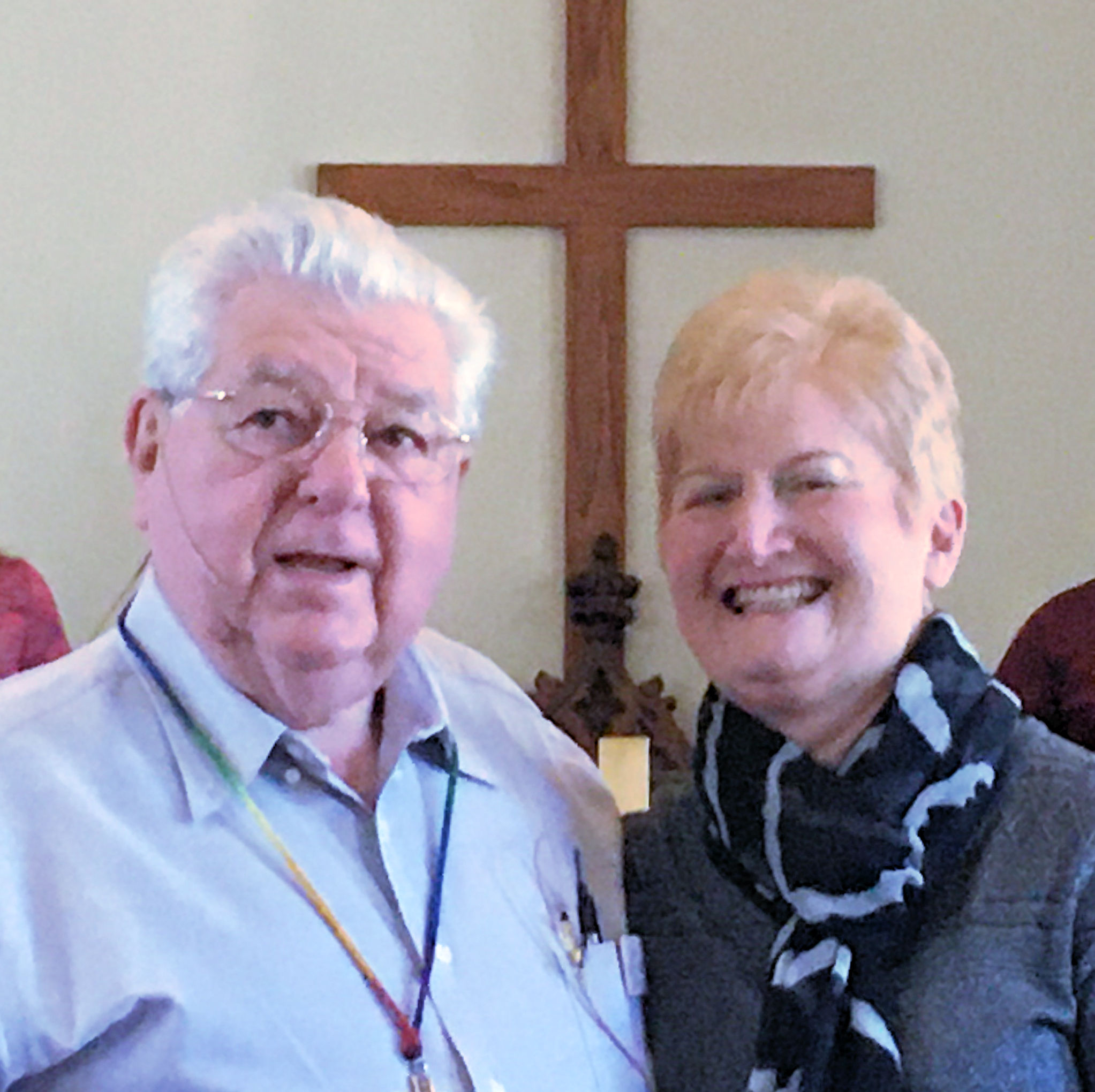 Ralph L. Wrightstone, Sr, was born in Harrisburg, Pennsylvania, October 28th, 1944, and moved to Florida in 1975. He has been married to Judy Wrightstone for 20 years and together they have 5 adult children, 12 grandchildren and 1 great-grandchild.

He worked in the automobile dealership profession with Ford Motor Company from 1964 until 1993 in many locations but in 1993 was called into the Ministry in the United Methodist Church. He was appointed to his first parish in 1995 at Wacissa UMC and Lamont UMC. While serving, he attended Emory-Candler School of Theology, graduating in 2001. He served many churches in North Florida, including Gray Memorial UMC in Tallahassee, and finally retired in 2011 from Waukeenah UMC.

After retirement, he served in South Georgia as the Pastor of Pavo UMC for 2 years until retiring again. Then he received a call to fill in at the First UMC in Madison, Florida, as the pastor there needed to take a Sabbatical until early 2015.

As he begins his pastorate here, he says 'I am blessed to be serving Bethel United Methodist Church as Pastor, where we worship the Lord Jesus in Spirit and Truth'.

If you would like to find out more about Bethel U.M.C. or have any comments about our Web pages,
please let us know by sending email to bumctlh@gmail.com.